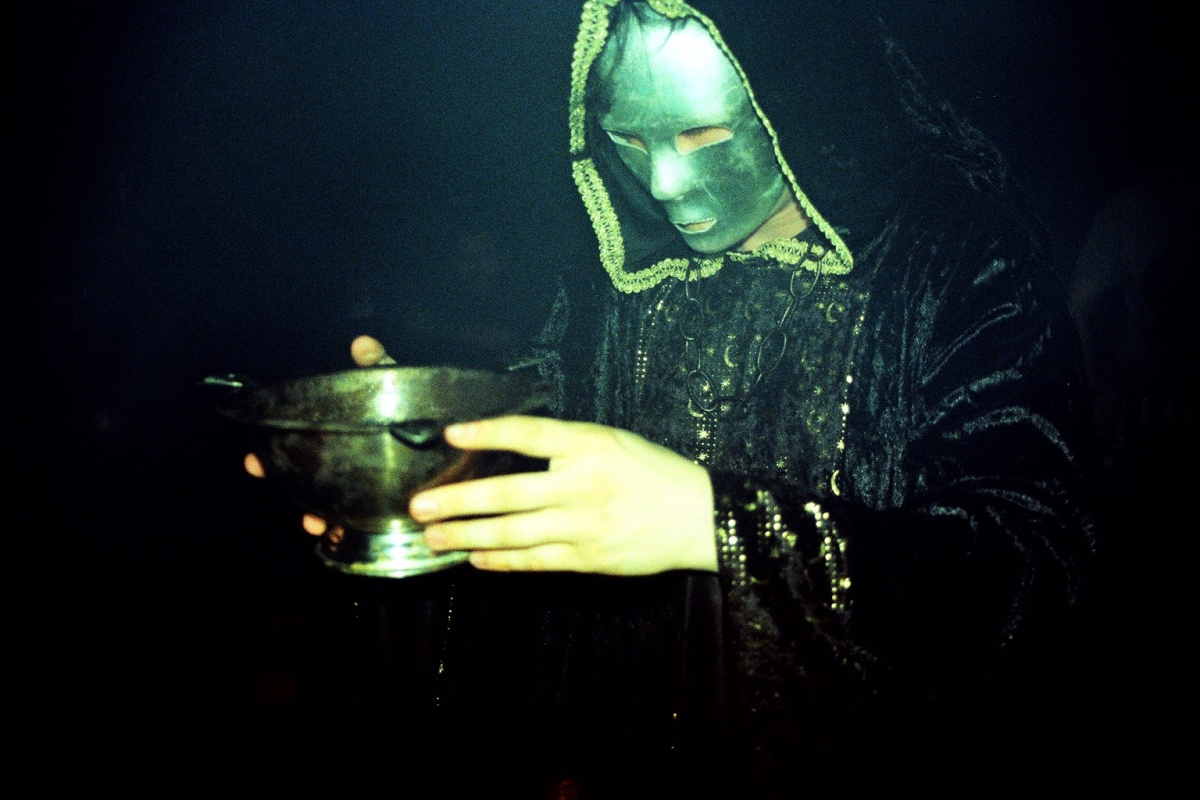 Marshstepper is more than a just band, they are a perfect extension of the Ascetic House collective that the members have built.  Spearheaded by J. Aurelius, A. Jarson, N. Nappa and D. Pupillo; Tempe, Arizona’s Ascetic House releases everything from video art and cassette tapes to handsome zines. Releases often feature musicians extending their creative impulse to create visual art and words. In Marshstepper’s case, the band has pushed beyond simply playing music and create an eerie aura at live shows that includes performance, costume and a whole lot of fog.

D. Pupillo seems like the projects front man but he does not contribute to performing the music live. Generally D. Pupillo performs in masks and participates in rituals with nude models. At a recent show at Saint Vitus Bar in Brooklyn, his performance also included two girls in gimp masks and domanatrix gear brutally dominating him live. While N. Nappa held down electronics and vocals, J. Aurelius took time off the gutair to read from his most recent zine, which he then set on fire. The gesture was intensified by his own photo on the books cover, which was slowly burned into a crisp.

But don’t let my concentration on Marshstepper’s performative aspects distract from Marshstepper’s music. Releasing cassettes on their own Ascetic House imprint and also Greh Holger’s impeccable Chondritic Sound, Marshstepper have created a sound that is so solid, I would have put it at the top of my 2012 list. Guitar and synth driven noise melts into spooky dance music to create a perfect balance of tripped out ambience and utterly entrancing EBM and techno tinged tracks . I had a chance to shoot these photos at their performance at Saint Vitus bar in Brooklyn, February 28 when they played alongside Soren, Foreplay [my new project with Chris Hansell, who also happen to now have a tape available through Ascetic House], Profligate and YOU. 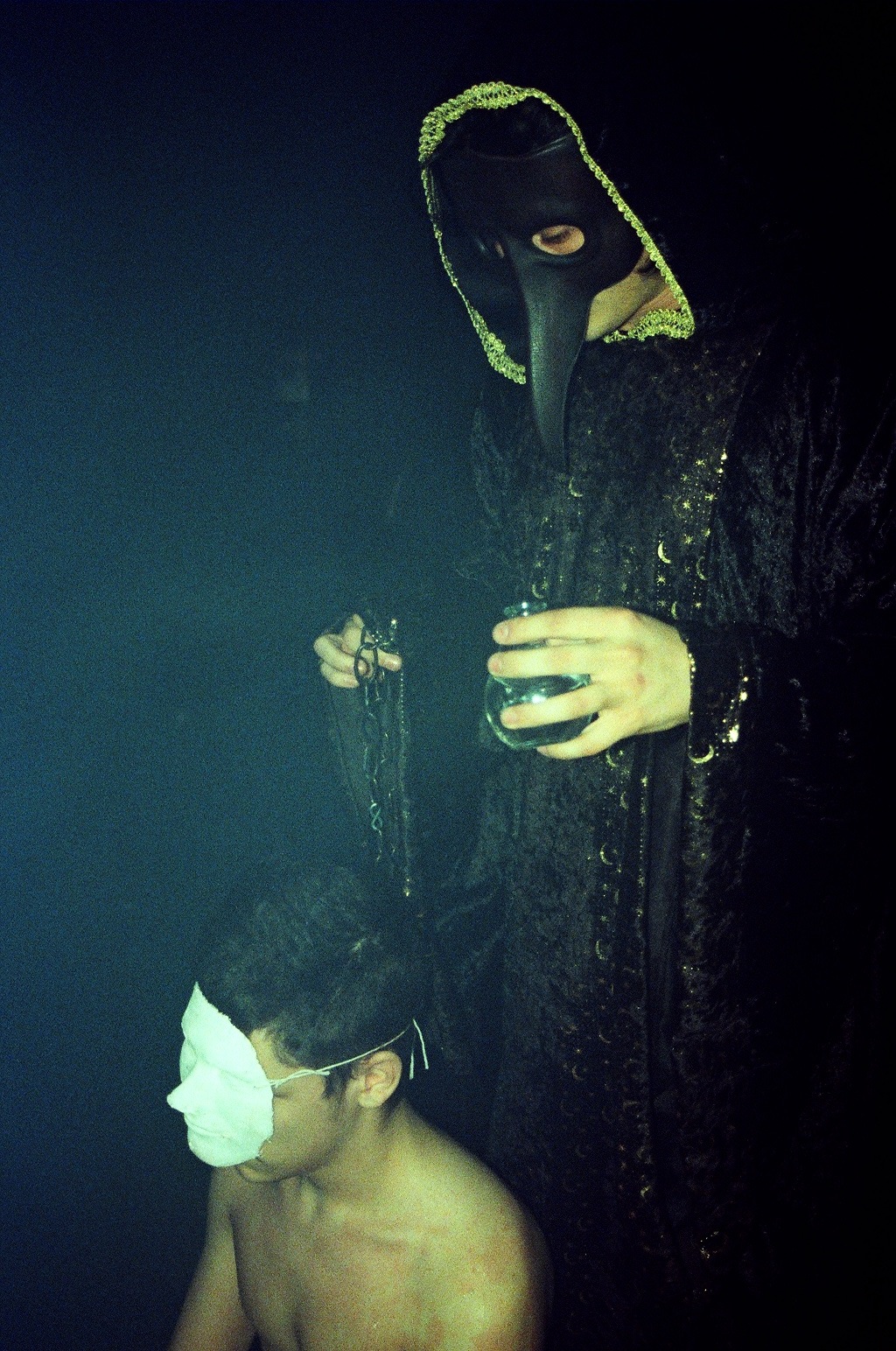 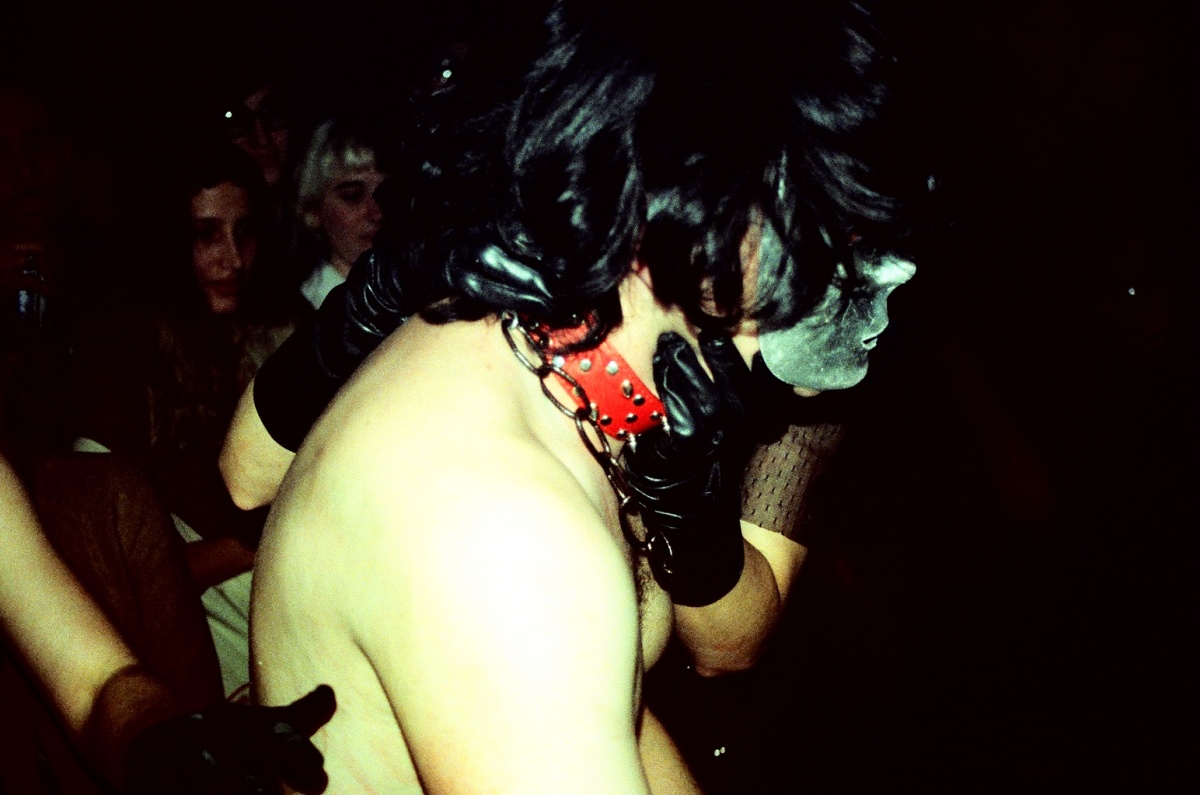 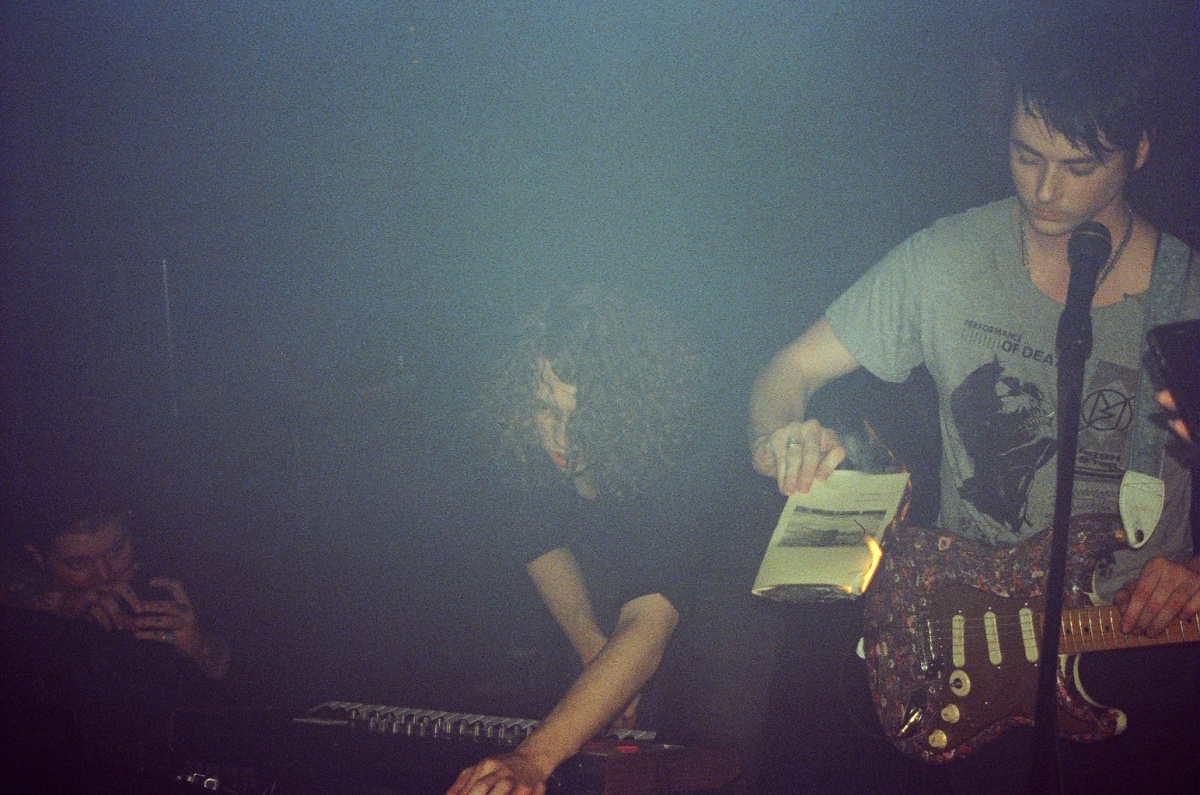 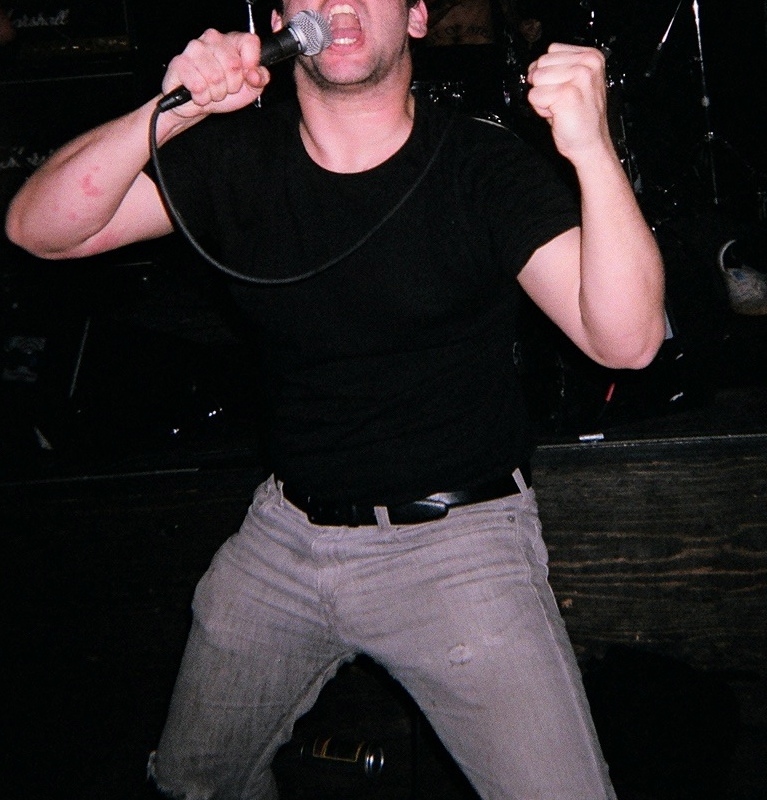 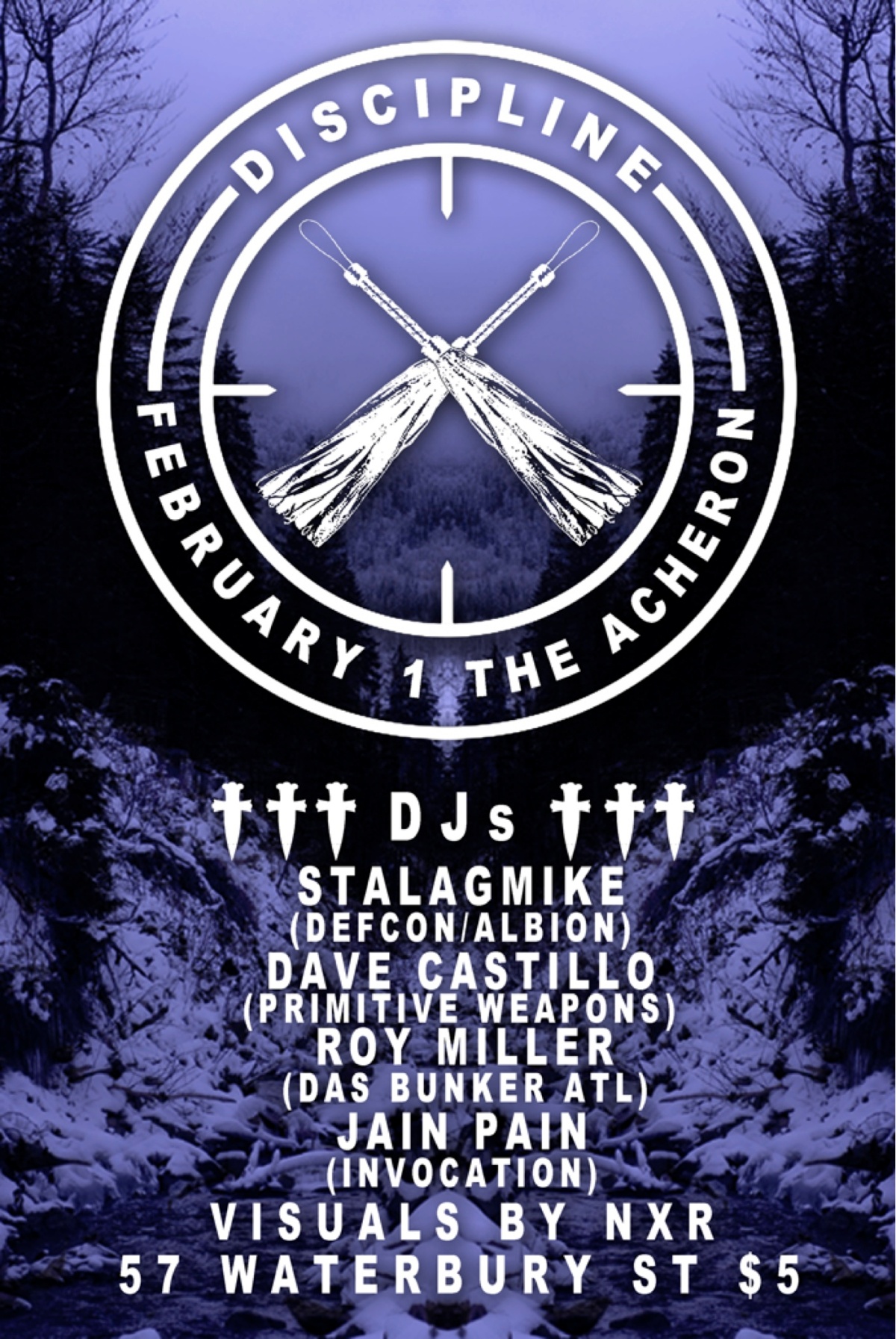