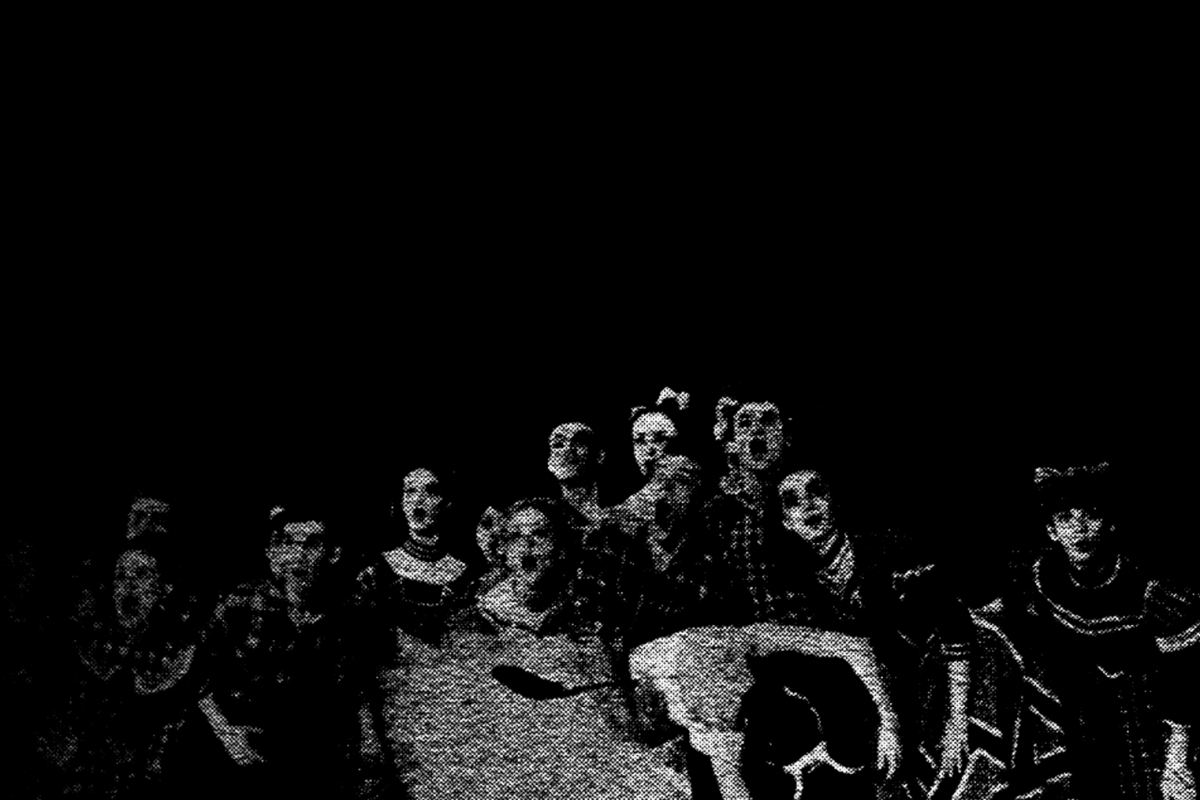 I premiered Profligate’s newest single, “From all Sides” for Impose magazine. 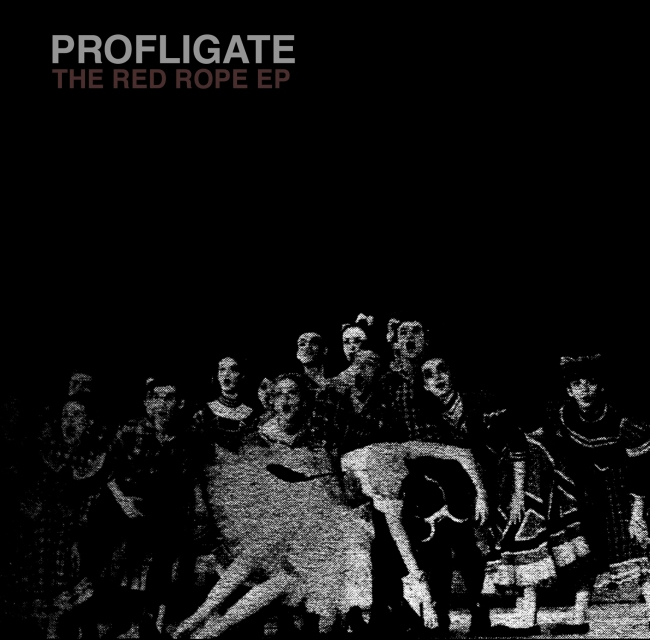 “From all Sides” is the first single off Profligate’s The Red Rope EP, available October 15 on the newly minted DKA records. The songs’ sturdy structure is strewn with apt but unexpected accents. The rather appropriately titled “From all Sides” patches together diverse synth sounds with sparse guitar and bass. From glittering arpegiation to New Order-esque moments of pure pop to what seems to be synth horn blasts to swelling harsh bits that almost resemble a horses’ nay, the track manages to strike a strange harmony. Deep breathy vocals add an extra layer of human warmth to this electronic dance gem.

Noah Anthony has been playing under the Profligate moniker for a couple of years now, and history has shown that he does not stray from the usual formulas used for dance floor ready jams. Perhaps his early investment in noise and experimental music allowed him to refuse the redundancy often suffered with the varied genres many have tried to assign Profligate (namely techno). Anthony has endured several incarnations as a musician performing as Social Junk, Nightburger and his current collaboration with Rick Weaver and Ren Schofield (A.K.A. Container) in Form-a-Log – which happens to be one of the most demented sounding projects I have ever heard (and I mean that in a good way).

As I eagerly await Profligate’s third LP, it comes to no surprise that The Red Rope EP is Anthony’s boldest and most cohesive work yet. He is dedicated to pushing his own boundaries, figuring out what works. In an interview I conducted with Profligate last year, he mentioned that he was dabbling with integrating guitar and bass into his once purely electronic set up and questioned if it “ever works”. “From all Sides” is a testament that it can. Even when I inquired about the sudden departure from his usually dreamy VHS like ascetic from The Red Rope’s artwork he simply replied: “You’ve got to keep them guessing”.

Profligate’s The Red Rope EP is out October 15 on DKA Records.